Posted at 17:00h in Uncategorized by simon 1 Comment
0 Likes

Locomotor Organization in Land Vertebrates (from www.uprightape.net) A – The early tetrapod Eryops. At a very early point in the emergence onto land, fins became five fingered digits and the spine demonstrated its five regions. B, C, D – Walking in amphibians and some reptiles involves body undulation as in a fish, with the limbs far out to the side. In the evolution of mammals, the limbs shift to a new position below the body. 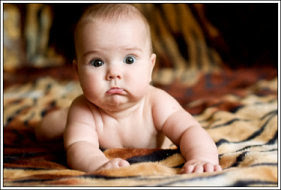 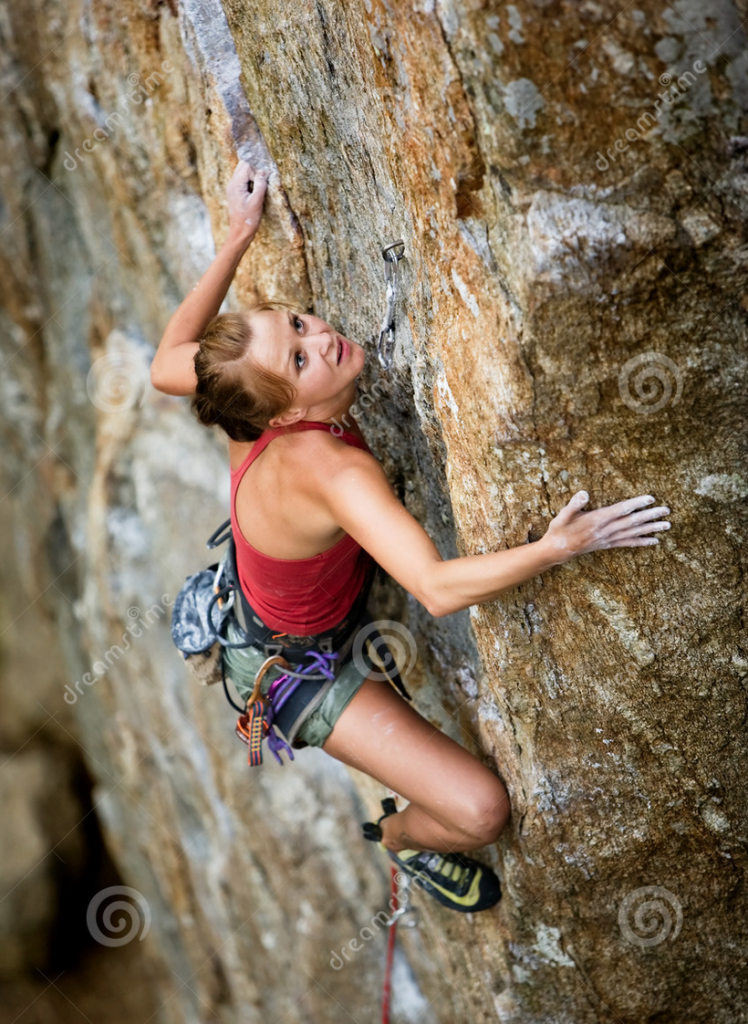